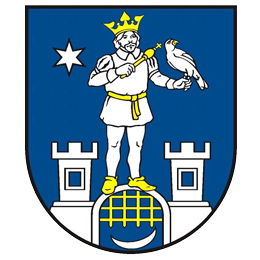 Sološnica, a little and a charming village, is located at the foot of the north-western side of Low Carpathian Mountains which borders Záhorská Lowland. To the south-east of the village, there is Vápenna, also known as Roštún, towering majestically at its altitude of 748 meters above sea level, and rising sharply from Záhorská Lowland.

Flowing through the village is the Sološnica Stream, springing in the Low Carpathian Mountains, partly supplied by several other springs, such as Holba grunty, Tmavá or Hoštúnek.

The beautiful surrounding area has become a favorite destination for many tourists, who admire the rocks of Malá and Veľká Vápenná as well as the national nature reserve Roštún. This nature reserve is located within the tract in Sološnica and Plavecké Podhradie. The ridge of Veľká Vapenná and Čertova Valley both belong to this area as well. It was declared the nature reserve in 1953 with an area of 109 hectares. However, in 1988 its boundaries were changed and it was expanded remarkably. Nowadays, its area is 333, 31 hectares. It was declared the nature reserve in order to protect karstic objects and preserved forest communities with endangered and protected species in the Low Carpathian Mountains.